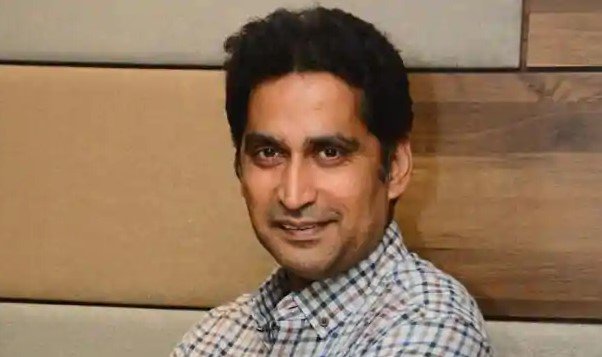 Chinmay Mandlekar – An alumnus of the National School of Drama, Mandlekar has written, directed, and acted in successful plays such as Bechaki, Albatya Galbatya and Sukhanshi Bhandto Aamhi.  In films, Mandlekar is active as an actor and a writer and has starred in Marathi movies like Zenda, Morya, and Gajaar: Journey of the Soul. On the small screen, his role opposite Mrunal Dusanis in the hit TV serial ‘Tu Tithe Me’ turned him into a household name in Maharashtra.  Mandlekar is also the screenplay writer for the hit marathi TV series’ Asambhav, Eka Lagnachi Dusri Goshta and Eka Lagnachi Teesri Goshta. He has also had supporting roles in Hindi movies such as Tere Bin Laden and Shanghai, to name a few. His most recent venture is a new play both written and directed by him titled ‘Vacuum Cleaner.’ 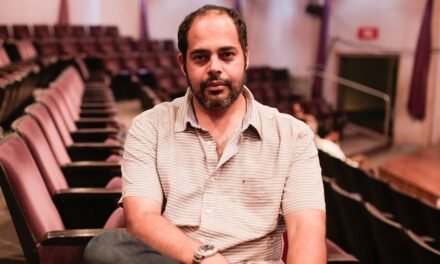 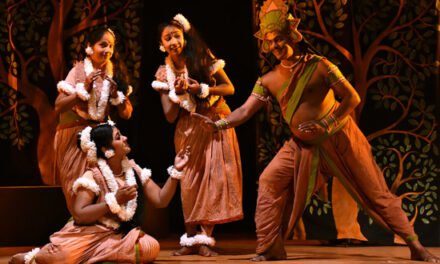